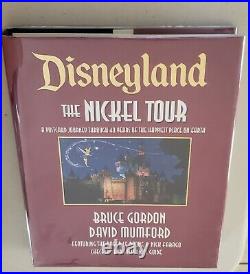 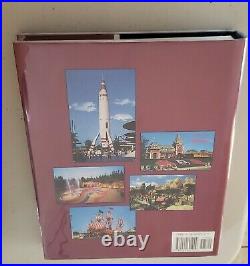 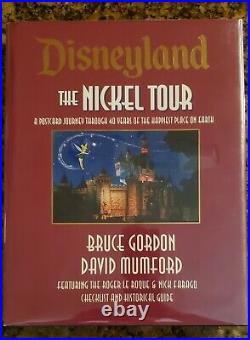 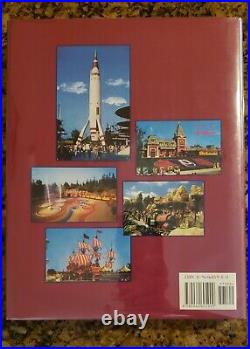 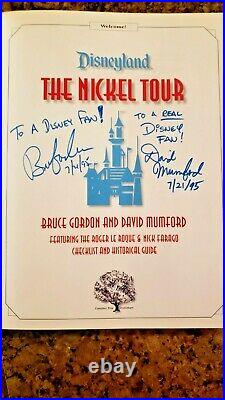 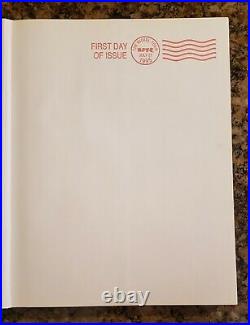 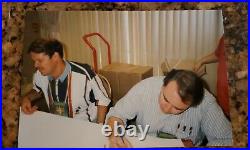 Disneyland The Nickel Tour Book 1st Edition Signed Bruce Gordon & David Mumford. Includes a First Day Of Issue - NFFC July 21, 1995 Stamp. The first day the book was released, they chose the NFFC Convention to release it and sign it. Also includes photo of David and Bruce signing this exact book. Book is professionally covered like a library book to protect the dust jacket.

Book is in new condition. Dust jacket is in mint condition. No dents no creases no discoloration. For those that don't know about the National Fantasy Fan Club (now the Disneyana Fan Club). It was THE convention to go to in Anaheim to meet Disney Legends in the late 80's and 90's.

National Fantasy Fan Club (NFFC) A group of Disney collectors and enthusiasts broke away from the Mouse Club in 1984 and began their own club, called the National Fantasy Fan Club, later shortened to the NFFC. It has operated as a nonprofit organization, not sponsored by Disney, with regular conventions held in Anaheim around the birthday of Disneyland each July, beginning in 1985. In recent years, a mini-convention was added in January. The NFFC publishes a regular newsletter and has chapters all over the country. The club voted to change its name to Disneyana Fan Club in 2009. The item "Disneyland The Nickel Tour Book 1st Edition Signed Bruce Gordon & David Mumford" is in sale since Saturday, May 22, 2021. This item is in the category "Collectibles\Disneyana\Contemporary (1968-Now)\Books".

The seller is "nirktwin2" and is located in Glendale, Arizona. This item can be shipped worldwide.