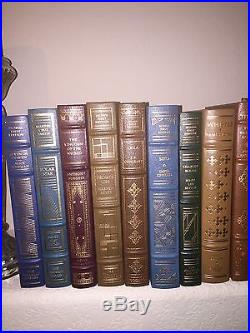 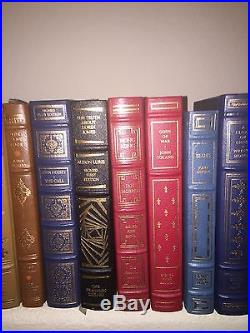 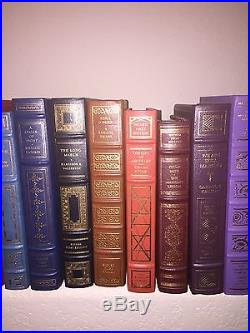 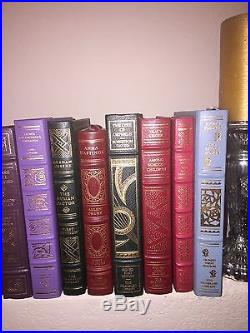 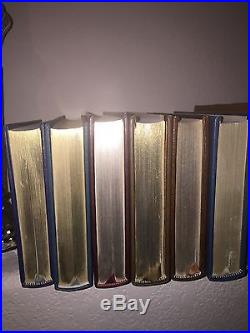 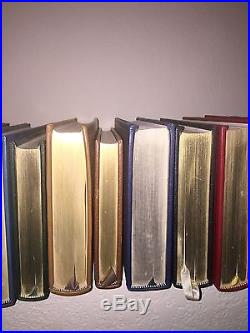 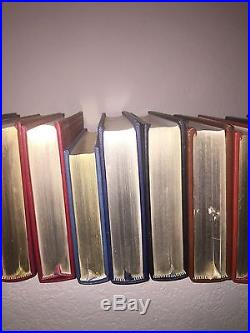 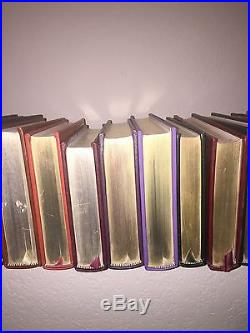 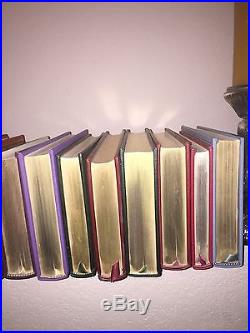 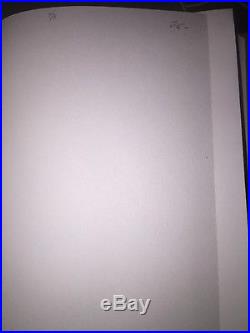 These books range in condition from very good to good. The majority of these are in very good condition. Some have a bit of minor shelf wear and some wear on the gold page edges. A few of these books have some small writing in pencil at the top of the second page.

It looks like the writing was from a previous bookstore (see photo 11 as an example). This lot contains the following 24 SIGNED first editions.

POLAR STAR by Martin Cruz Smith. SEVENTH HEAVEN by Alice Hofman. WE ARE STILL MARRIED by Garrison Keillor. THE ANATOMY LESSON by Philip Roth. THE GIFT OF ASHER LEV by Chaim Potok. A FANATIC HEART by Edna O'Brien. GODS OF WAR by John Toland (with letter). HONG KONG by Ian Morris (with letter). THE TRUTH ABOUT LORIN JONES.

FATHER'S MELANCHOLY DAUGHTER by Gail Godwin (with pamphlet). THE LYRE OF ORPHEUS by Robertson Davies (with letter). HIS LITTLE WOMEN by Judith Rossner. THE ONLY PROBLEM by Muriel Spark.

AMONG SCHOOL CHILDREN by Tracy Kidder. This lot also contains the following 3 first editions. ANNA HASTINGS by Allen Drury (with pamphlet). THE HUMAN FACTOR by Graham Green (with pamphlet).

This item is in the category "Books\Antiquarian & Collectible". The seller is "us2014_walad" and is located in Corona, California.