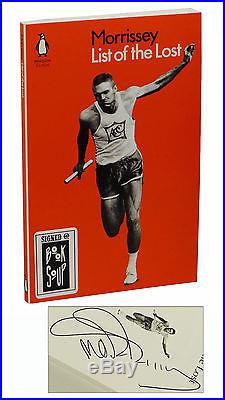 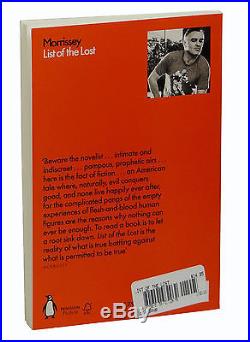 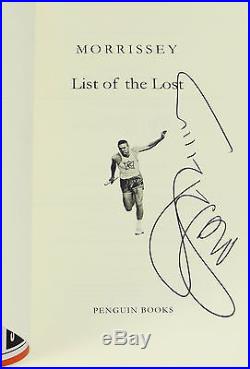 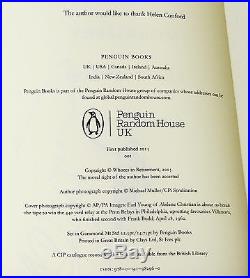 We specialize in rare and out-of-print books! The item "List of the Lost by MORRISSEY SIGNED First Edition 2015 The Smiths Singer 1st" is in sale since Monday, August 01, 2016. This item is in the category "Books\Antiquarian & Collectible". The seller is "burnsiderarebooks" and is located in Portland, Oregon. This item can be shipped worldwide.