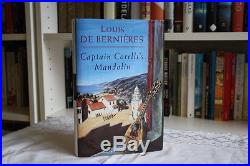 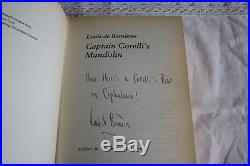 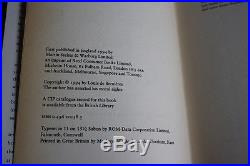 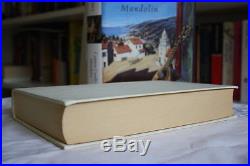 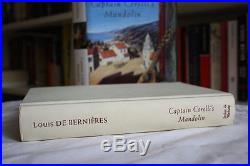 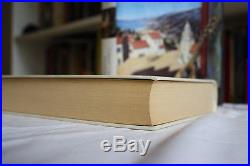 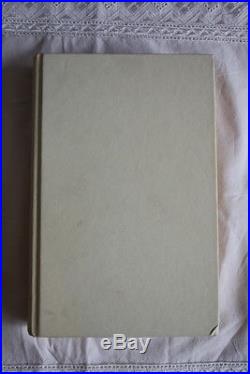 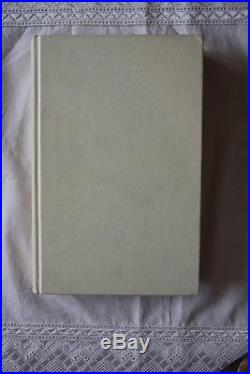 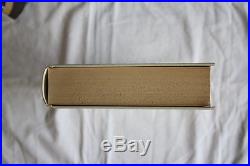 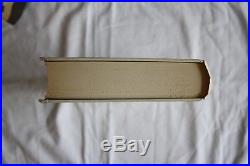 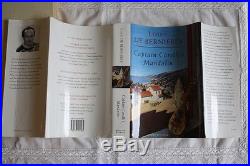 On offer: Louis de Bernières (1994) Captain Corellis Mandolin , a first edition and first printing (in original white board) published by Secker & Warburg in the UK. Signed by the author with the fantastic line added Now there is a Corellis Bar in Cephalonia.

The sentence refers to the fact that with the popularity of the book and subsequent movie adaptation the Greek island has experienced increased tourism, and some islanders capitalise on the storys recognition factor. Unread, slight discolouration/ ageing to paper and a small bump to the front lower corner of the board.

The fantastic sentence added by the author make up for this flaw. The book won the 1995 Commonwealth Writers Prize, and achieved 19th place in the Big Read poll of Britains most loved novels.

Famously filmed in 2001 starring Nicholas Cage, Penelope Cruz, John Hurt and Christian Bale. The movie put the love story centre stage whilst avoiding the many political complexities of WWII. De Bernieres has mixed feelings about the book, but loves the soundtrack. The item "Louis de Bernieres,'Captain Corelli's Mandolin' SIGNED LINED first edition 1/1" is in sale since Friday, December 02, 2016. This item is in the category "Books, Comics & Magazines\Antiquarian & Collectable".