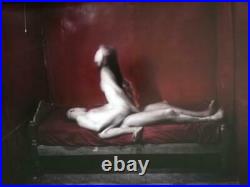 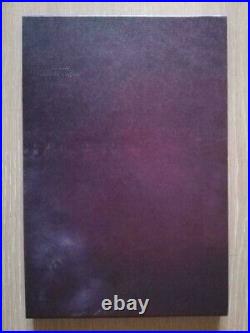 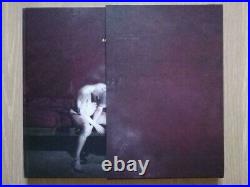 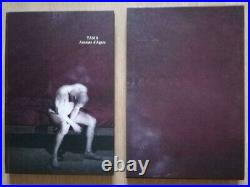 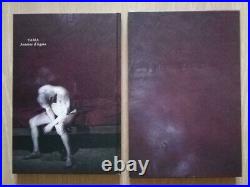 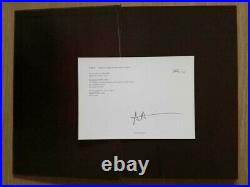 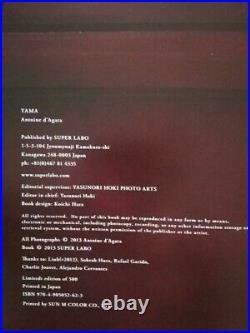 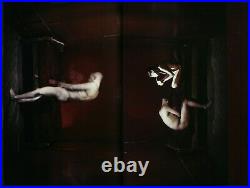 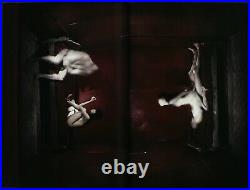 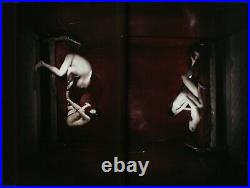 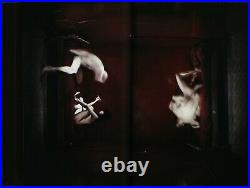 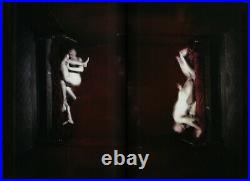 Limited Edition of 500 slipcased copies, hand-numbered and initialed on a laid-in, printed card. In 2011, Antoine d'Agata was in Cambodia, exploring and documenting further the space between photography and his own experience. In the closed space of a windowless room with wooden walls painted red, he engaged with L, an ice addict prostitute who would die soon. Until the end, she uses pleasure as a way to impose her existence to a world that denies her every other right. In the wicked circles of social violence, where desire cannot be separated from pain, alienation and rage, the photographer pushes further his radical pratice of the world, probing and questioning all forms of moral postulates.

He's abandoned his position behind the camera to determinate an inedit photographic method, entering the frame of his own destiny, becoming slowly the character of a scenario he's decided to live in his flesh and blood... Not an observer anymore, he invents his own postion. Through the tension released in bare moments of high emotional and physiological fragility, his scattered images confront the viewer with the impossible truth of ecstatic overflowing bodies. They explore a sense of annihilation, breaking all barriers and going beyond acceptable limits.

An autobiographical journal that documents addiction to desire. A chaotic and biased sociology of survival strategies. A senseless but essential manifest of excess and crime. The item "SIGNED Antoine d'AGATA YAMA First Limited Edition 500 copies SUPER LABO 2013" is in sale since Monday, November 23, 2020. This item is in the category "Livres, BD, revues\Non-fiction". The seller is "oinvasor" and is located in LEVALLOIS. This item can be shipped worldwide.