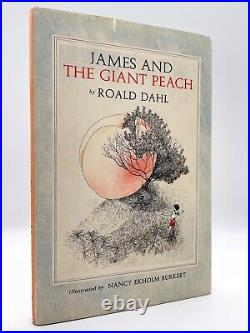 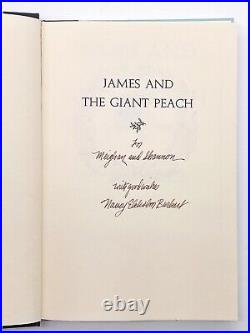 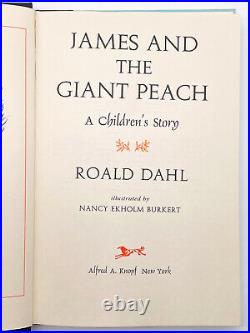 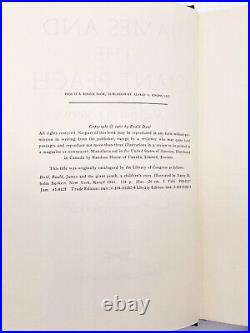 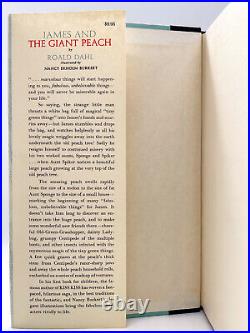 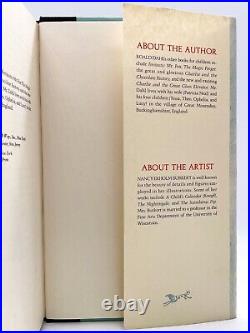 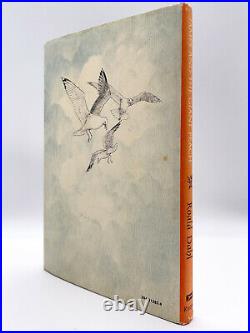 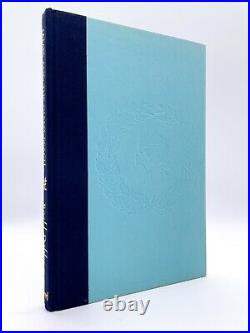 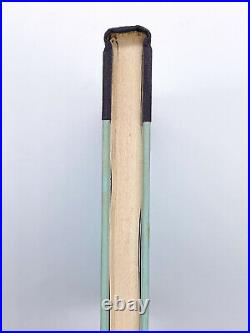 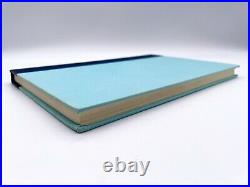 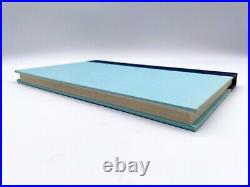 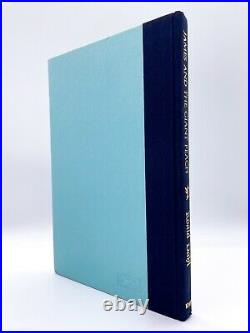 In 1953 Dahl married the actress Patricia Neal; they had three children, to whom he began to tell bedtime stories. James and the Giant Peach, the first of these to reach print, is a comic fantasy about a small boy who travels the world inside a huge peach, in company with several giant insects. Like most of Dahls childrens books, it first appeared in print in the United States (Carpenter & Prichard). It was made into the 1996 film produced by Tim Burton and Denise Di Novi, directed by Henry Selick, starring Paul Terry as James. When Tim Burton approached Roald Dahl's widow about his plan to make a film of James and the Giant Peach, she asked him why he wanted to do it. Burton's answer clinched the deal:'It's the only book that ever gave me any hope when I was a child (D is for Dahl, 68). Book binding tight and square. Original one-quarter bound cloth boards with paper sides clean and unmarked. No remarkable edgewear and only slight rubbing to corners. Text blocks clean and bright. Internally clean and sound but for owners name penned to top of front endpaper and a bit of separation to gutter at pgs. Original Dust Jacket presents very well with bright and unmarked panels. Edges clean but for small closed tears to front top. A few very small stains to rear, chipping to corners with some tiny closed tears and a bit of fading to same. A few tape repairs to verso. SIGNED and INSCRIBED on the half title page, For / Meighan and Shannon / with good wishes / Nancy Ekholm Burkert. The item "SIGNED James and the Giant Peach FIRST EDITION Roald DAHL 1961" is in sale since Wednesday, May 19, 2021. This item is in the category "Books & Magazines\Antiquarian & Collectible". The seller is "labb1279" and is located in Baton Rouge, Louisiana.