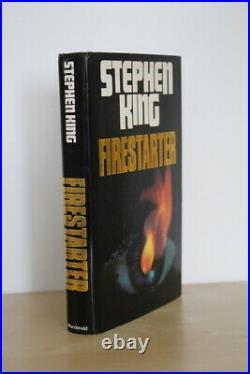 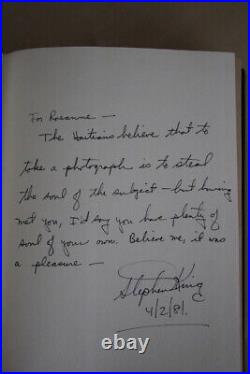 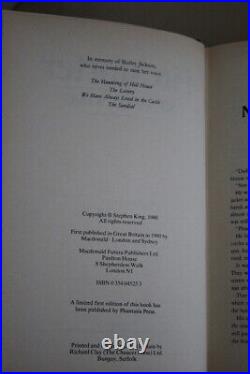 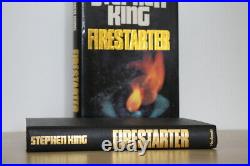 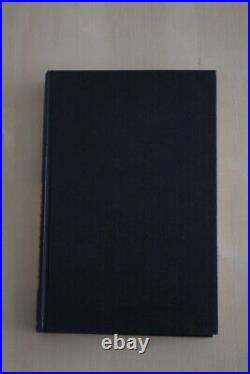 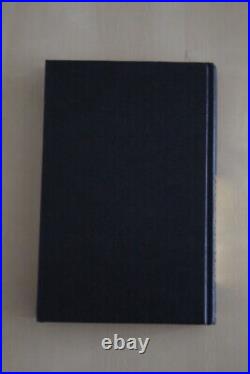 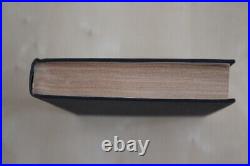 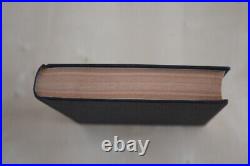 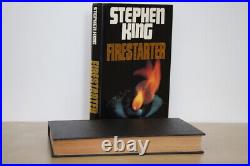 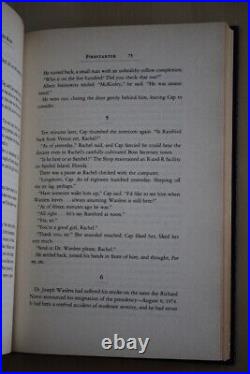 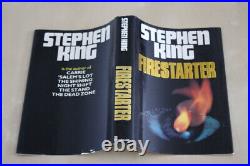 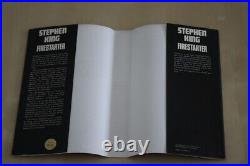 Stephen King (1980)' Firestarter', UK first edition, first printing, published by Macdonald. Signed and beautifully inscribed by Stephen King on the ffep: For Raeanne - The Haitian believe that to take a photograph is to steal the soul of a subject - but having met you, I'd say you have plenty of soul of your own.

Believe me, it was a pleasure - Stephen King 4/2/81. Inscribed to Raeanne Rubenstein (1945 -2019), a professional photographer of celebrities. She specialised of portraits of the music scene, but also photographed other celebrities for a plethora of magazines. Probably the best known image she took of Stephen King is the one of the author jumping at the camera with his arms raised and a funny'scare face'.

Condition : a near fine copy. Slight pushes to spine tips, and usual toning to the paper edges commensurate with age and as common with the Macdonald publication. No previous owner's scribbles, no bookplates, no stamps.

Dust jacket is very good with slight edge wear and a tiny are of rubbing to the bottom rear edge. Firestarter' is Stephen King's eighth novel.

It was published in the US by Viking which had a first print run of 100,000 copies. The UK first print run by Macdonald was undoubtedly much smaller, perhaps around 2,000 copies. The book is uncommon, and signed copies are exceptionally scarce, let alone with such a lengthy, beautiful and unique inscription. This item is in the category "Books, Comics & Magazines\Antiquarian & Collectable".