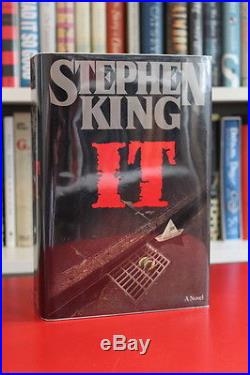 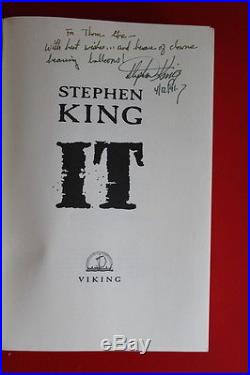 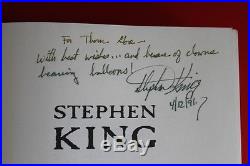 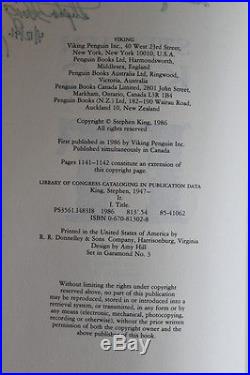 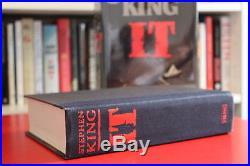 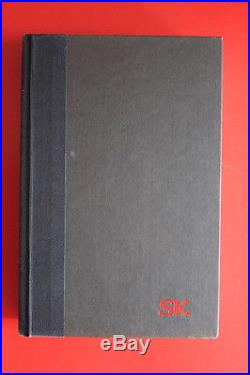 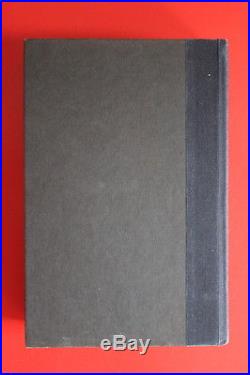 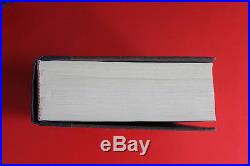 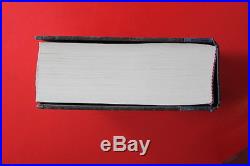 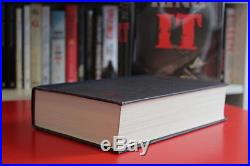 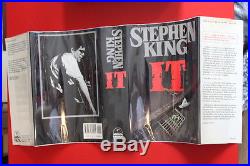 Stephen King (1986) IT , first edition, first printing , published by Viking. Signed and inscribed by King to the title page in gold ink: For T. With best wishesand beware of clowns bearing balloons! A very nice inscription referring to the creepy clown character Pennywise who wishes children harm. Condition: near fine in a fine dust jacket.

This is another doorstopper novel by the master of horror, and a fan favourite. Winner of the 1987 British Fantasy Award, nominated for the Locus and World Fantasy Award. Adapted as a TV mini-series in 1990. A movie adaptation is released in 2017 with a possible second movie in early 2018 by director Andres Muschietti.