The Source of the River Kwai Pierre Boulle 1967 SIGNED 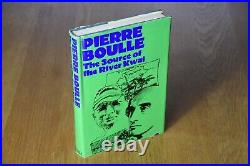 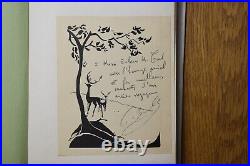 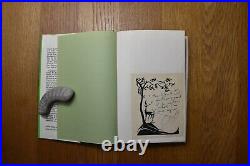 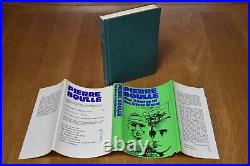 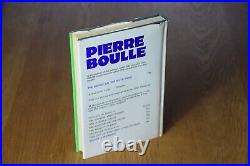 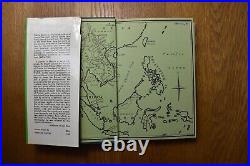 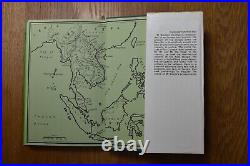 Pierre Boulle (20 February 1912 - 30 January 1994) was a French novelist best known for two works, The Bridge over the River Kwai (1952) and Planet of the Apes (1963) that were both made into award-winning films. Boulle was an engineer serving as a secret agent with the Free French in Singapore, when he was captured and subjected to two years' forced labour.

He used these experiences in The Bridge over the River Kwai, about the notorious Death Railway, which became an international bestseller. The film by David Lean won many Oscars, and Boulle was credited with writing the screenplay, because its two genuine authors had been blacklisted.